Welcome to the first issue of Nurtural News — 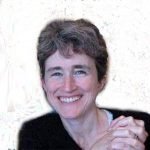 – a serving of health tips, insights and research news in the world of nutrition. Nutrition science is an ever-changing landscape fed on the one hand by the collective knowledge of clinical practitioners who learn from their clients and patients, and on the other hand, researchers who study processes and patterns from the microscopic to the population level. As a Nutritional Therapist, I’m also interested in delving more deeply into the conventional wisdom about health and healthcare — the sweeping statements and generalisations that are spoken with authority by influencers, healthcare professionals and even doctors and consultants, but have no scientific basis or are based on long-outdated information or even fraudulent studies. This first issue looks the eternal question around coffee, highlights a toxin found in some popular foods, and highlights some of the plants and plant extracts that can help your liver to deal with toxins.

Lion’s mane for your brain

This week I’ve been drinking an alternative to my usual morning coffee. Prompted by serendipitously running out of coffee, I cracked open a jar of powdered Lion’s mane mushroom and drank it like instant coffee, with a teaspoon of the powder and a generous helping of raw Jersey milk from the local farm.

Looking like a frozen waterfall straight out of a fairytale, Hericium erinaceus is a mushroom with some pretty impressive properties. Studies have shown it to help with neuroprotection, healthy brain aging, anxiety, memory and cognitive function. And it tastes a bit like Horlicks. What’s not to love? We buy ours from Enrichd at www.enrichdsuperfoods.com and Rich, the owner, has very kindly offered Nurtural News readers a 10% discount on purchases from the website. Just quote NURT10 at checkout. And check out Rich’s own inspiring story here.

Whether you drink your Lion’s Mane pure or add a teaspoonful to your morning coffee may depend on whether you’re consciously trying to cut down on your caffeine intake.

“Cut down on coffee” is a mantra that warrants some unpicking. The claims of coffee devotees and detractors alike each have elements of truth in them. For instance, coffee is one of the biggest sources of antioxidants for many people eating a typical supermarket diet, but on the downside, a caffeine hit also increases cortisol and blood pressure. Individuals respond in different ways to foods. These responses are partly based on genetics, but also on biochemical and microbial imbalances that have built up over the person’s lifetime due to diet, environment, disease, drug treatments, stress, exercise levels, hormones and other factors. 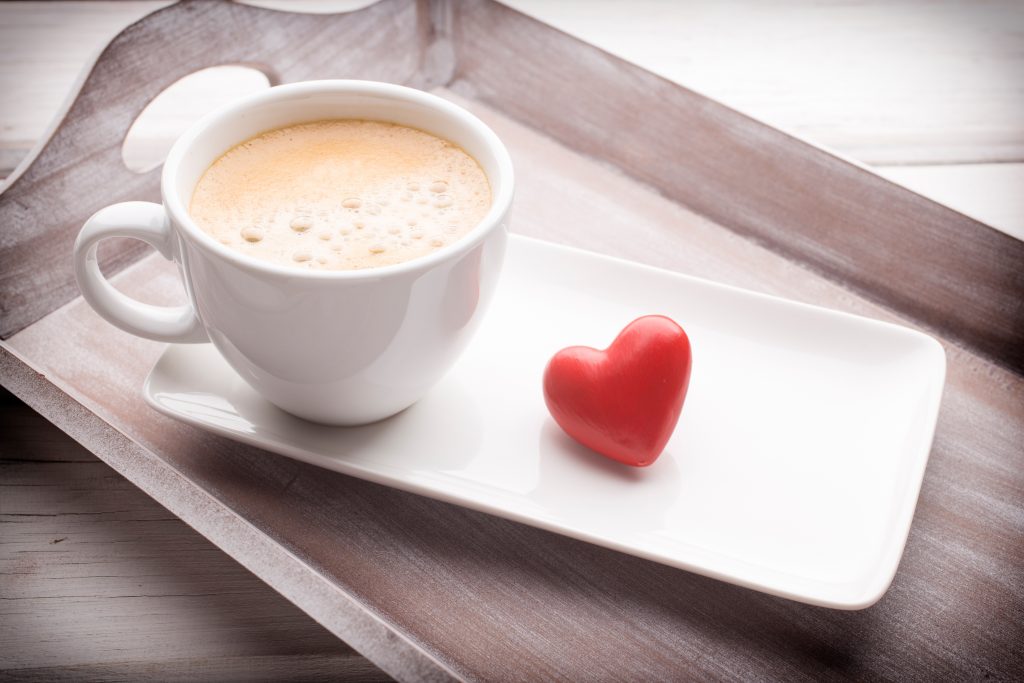 When it comes to coffee there are many shades of brown. Genetics has shown us that up to five cups of coffee a day can reduce the risk of heart attack for some people, and increase it for others. The research on this looks at a specific detoxification gene, and the enzyme it encodes called CYP1A2. If you have one variant of this gene, it will mean that your liver breaks down caffeine more slowly, possibly making you jittery, anxious and unable to sleep. According to the research, that variant of the gene puts you at greater risk of a heart attack, the more coffee you drink. Whereas, if you have the variant that makes you metabolise caffeine quickly, then coffee has an increasingly heart-protective effect, up to 5 coffees a day. But the story doesn’t stop there. Even if you are a “slow caffeine metaboliser”, you may notice that caffeine affects you more on some days than others. This may be to do with the strength of the coffee, but it may also depend on what else you’re ingesting around the same time. Cruciferous vegetables – the family of veg that includes broccoli, kale, cauliflower, cabbage, radishes, horseradish and more – are known to speed up the CYP1A2 reactions so that your liver processes caffeine (and other substances that are dealt with by the same pathway) more quickly. If you are normally “wired” after coffee, try experimenting with eating cruciferous veg a couple of hours before you drink your first cuppa.  Certain drugs such as omeprazole, prescribed for acid reflux, also speed up the process, as does smoking, although I don’t recommend those as a therapeutic solution for caffeine intolerance!

Caffeine isn’t the only thing that is metabolised by the CYP1A2 enzyme: some substances made in the body, such as melatonin (which helps you to fall asleep), oestrogen, and bilirubin (a by-product from the breakdown of red blood cells) go down the same pathway, as well as things from outside, like Paracetamol, and aflatoxin…

The poison lurking in your peanuts

In my line of work we see food as medicine, but as anyone who has suffered from food poisoning or food allergies knows, it can also be a trigger of disease. In the case of mould toxins in foods, these can be more of an issue when foods are imported from countries with lower food standards and humid storage conditions.

You may not have heard of aflatoxin, but it’s one of those left-field causes of symptoms that it pays to be aware of. Aflatoxin is one reason why speeding up your CYP1A2 reactions can sometimes not be for the best. It is a liver-damaging, toxic and potentially carcinogenic substance from a mould found in grains, nuts and seeds. The worst offenders are peanuts (and peanut butter), pistachio nuts, dried figs, hazelnuts, spices, almonds, rice, Brazil nuts, and maize. The best way to protect yourself is to avoid storing these dry foods for more than a couple of months, and throw out any that look suspicious or smell musty or mouldy. Soaking, sprouting and fermenting nuts and seeds can also reduce contamination levels.

FOR THE NUTRITION NERDS :

The reason why you don’t want to speed up CYP1A2 when it comes to aflatoxin is this: detoxification (known as biotransformation) generally happens in two phases in the liver. Phase I, in this case using the CPY enzymes, transforms substances into forms that can be more easily transported out of the body in the second phase of detoxification. The trouble is, these now water-soluble metabolites are generally more toxic and harmful than their original forms, and so Phase II needs to happen fairly quickly. When aflatoxin is metabolised in Phase I it is turned into a carcinogenic substance that can attack the liver and/or kidneys, and give rise to heart inflammation, food allergies, hepatitis and autoimmune diseases. It’s important therefore that Phase II is working efficiently to deal with the metabolites from Phase I as quickly as possible.

As well as taking precautions to avoid aflatoxin and other harmful substances in the first place, there is a lot we can do to help the liver to dispose of them safely. Certain plants and plant extracts are known to help with detoxification. Some slow down or partially inhibit the action of the CYP1A2 enzyme, which means more caffeine in the blood for longer but also helps prevent Phase II from being overwhelmed by toxic metabolites (see the Nurtural Nerd info above). Common-all-garden herbs and spices like curcumin (turmeric), peppermint, chamomile, dandelion and St John’s wort count among these inhibitors. General liver-supporting herbs and vegetables, some of which you will find in herbal liver support supplements, include milk thistle, broccoli extract, artichoke, and dandelion root. Other nutrients that support the detoxification process include ALA (alpha-lipoic acid) and NAC (N-acetyl cysteine). Please be careful about undergoing a hard-hitting juice detox. Doing so without the guidance of a registered health practitioner is not advisable, as a sudden release of toxins that have been stored in the body can do more harm than good. There are ways to gently support your detoxification processes is by using professional-quality supplementation. A nutritional therapy practitioner will work with you to ascertain the most appropriate supplements and dosages for you. 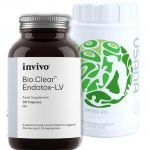 ABOUT MY WORK:
Nutritional Therapy from a functional medicine perspective isn’t simply about keeping symptoms at bay; it looks upstream to find out what the causes of your symptoms and current health condition are. The practitioner considers your entire case history, from pre-birth through to now, and takes into account every aspect of your medical history as well as factors like stress, sleep, exercise, gut health, nutrient status, exposure to toxins, genetics and epigenetics. Find out more here about how registered Nutritional Therapy practitioners work, or book in for a consultation or free 20-minute exploratory session using the form at the bottom of this page. Let’s work together to reclaim your health and vitality, and optimise your nutrition and lifestyle to give your body the love and care you deserve!

About the Author: Angela Henderson