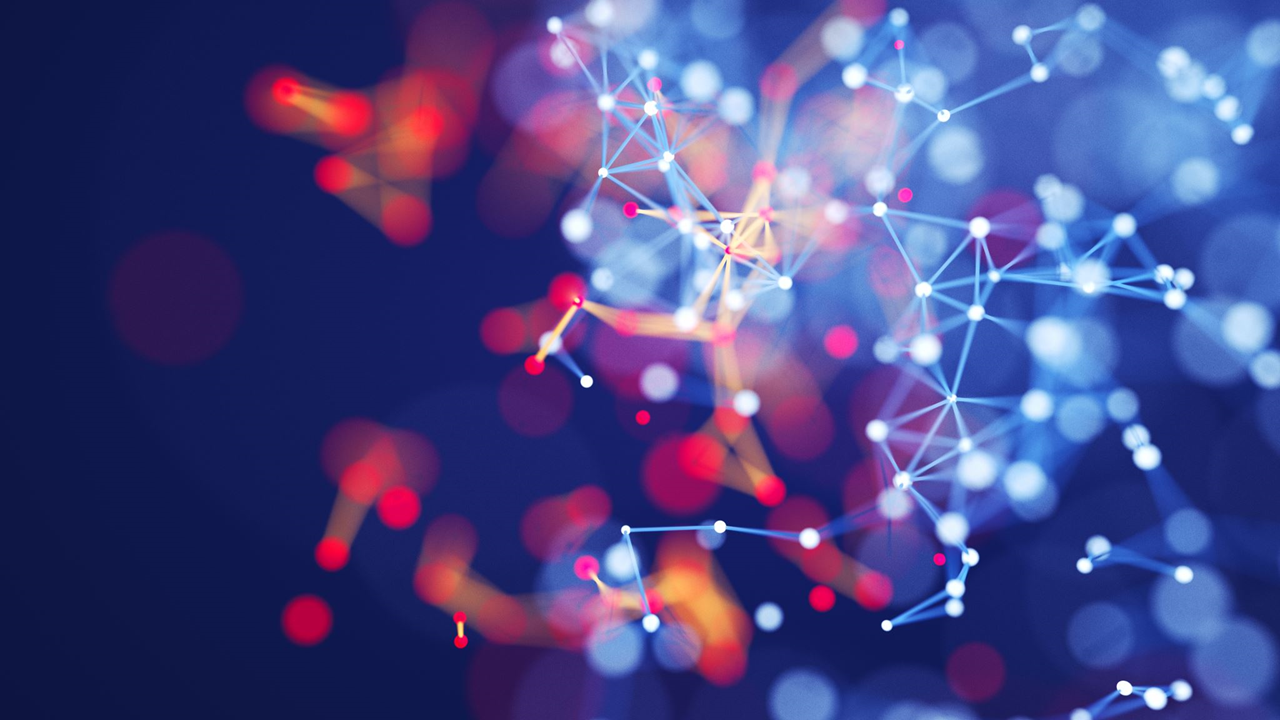 A recent study found that people with higher intakes (through diet and supplementation) of vitamins A, D and E have fewer respiratory complaints. This was picked up by multiple media outlets, and even the nutrition-skeptic UK government Health Secretary has now ordered a review into vitamin D after dismissing its benefits. But while the new official interest in essential micronutrients for health protection has to be welcomed, it is still exasperatingly myopic to those of us who like to look at the big, holistic picture.

I am not a fan of picking out a few nutrients. I think it’s a nonsense, as our cellular processes are MASSIVELY complex and depend on a multitude of essential nutrients as well as the plant chemicals we’ve evolved alongside.

If you single out three nutrients, it’s like trying to write a symphony with only three notes! Or, to quote my friend Alex Russo, it’s like having a Rolls Royce to maintain but you buy yourself a 13 mm spanner. Besides which, if you bought three pots of single nutrients you’d be paying more than if you bought a high-grade, scientifically balanced multinutrient complex that takes account of all the synergies between the nutrients.

Did you know that when you use an antioxidant vitamin to neutralise a free radical, it becomes unstable itself and needs another antioxidant to neutralise it. So, for example, you take some vitamin E…. but it needs coenzyme Q10 to neutralise it. Or you take vitamin D… but every function of vitamin D needs magnesium, and if you don’t have enough magnesium in your bloodstream, it will be drawn from the bones. Vitamin D also increases absorption of calcium in the gut and makes proteins that put calcium into bones and transport it out of arteries. But these proteins need to be activated by vitamin K2.

Vitamin A works synergistically with vitamin E as an antioxidant. It’s also involved in iodine uptake. And zinc is needed for transporting vitamin A. But if you have too much A, it can interfere with vitamin K2 production by the gut bacteria. And so it goes on. Every nutrient interacts with one or many other nutrients and enzymes. Working out optimum levels in relation to the other nutrients is not something that any old Jo(e) can do with a few tubs from a health food store. It takes PhD scientists whose job it is to read and keep up to date with the research and do clinical trials. It also helps when you’re in a team of scientists…there’s synergy at the macro level too

So instead of homing in on a few antioxidants, my recommendation is that you take a high potency multinutrient complex like the CellSentials™, which is based on solid research from a massive and active R&D department with 85 scientists and 18 PhDs.

And take them every day at the optimum recommended dose, just like you eat food and drink water every day.